Bitter Sky is out now in ebook and paperback.  If you want to check out a sample first, sign up to my mailing list and get the first two chapters FREE. 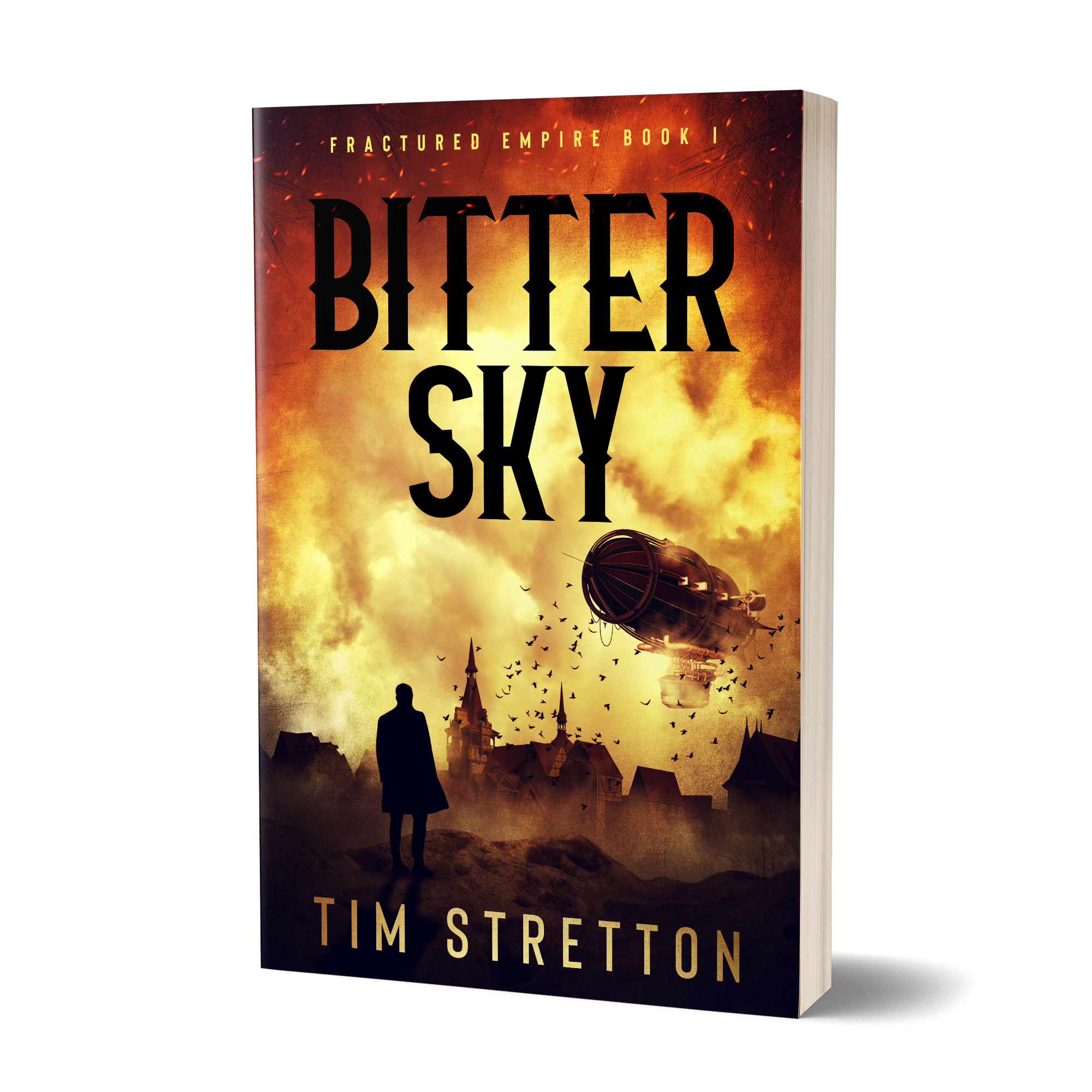 I'm always happy to sign copies of my book, but even f0r readers local to me, that's not practical at the moment.  But if you drop me a line with your address here, I'd be delighted to post you a signed, personalised bookplate instead. 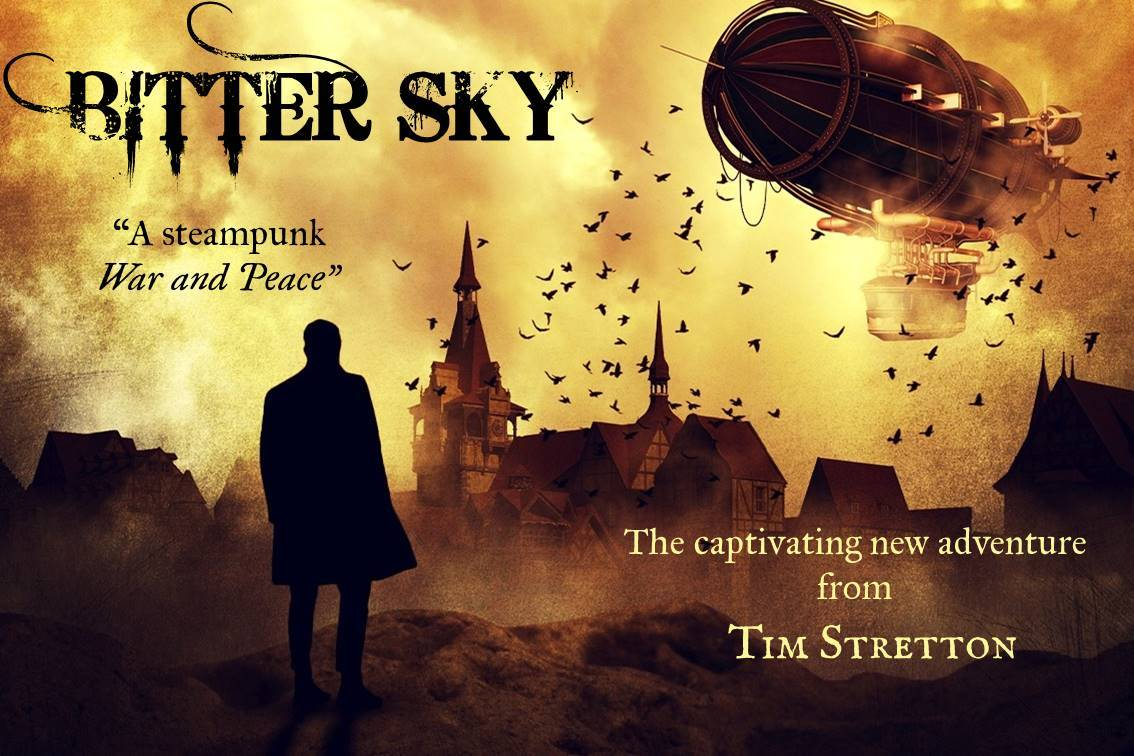 SOMETIMES THE MOST DANGEROUS ENEMIES ARE ON YOUR OWN SIDE

War is in the air. In every sense, as the aeronauts of Lauchenland prepare to take their airships aloft against the mighty Beruzil Empire.

It’s the chance for Heino Voss to fulfil his life’s ambition and fly an airship into battle. At his side is his aloof navigator, Saskia von Eck. Soon they realise that war is not a game, and that unquestioning loyalty can take them to some dark places.

Saskia’s brother Erich finds himself fighting for the other side. As the bloodshed and horror mount, he learns there is no place for honour on the battlefield.

As the conflict draws to its grim conclusion, all three realise that the price of victory could be higher than they’re willing to pay. And that, even in wartime, there are fates worse than death…

The start of a breathtaking new series, Bitter Sky explores the cost of dreams and the terrible toll war takes on even the most idealistic.

"a heady combination told in a dry, fantastically entertaining voice"

"I couldn't read it fast enough"