Book II of The Annals of Mondia 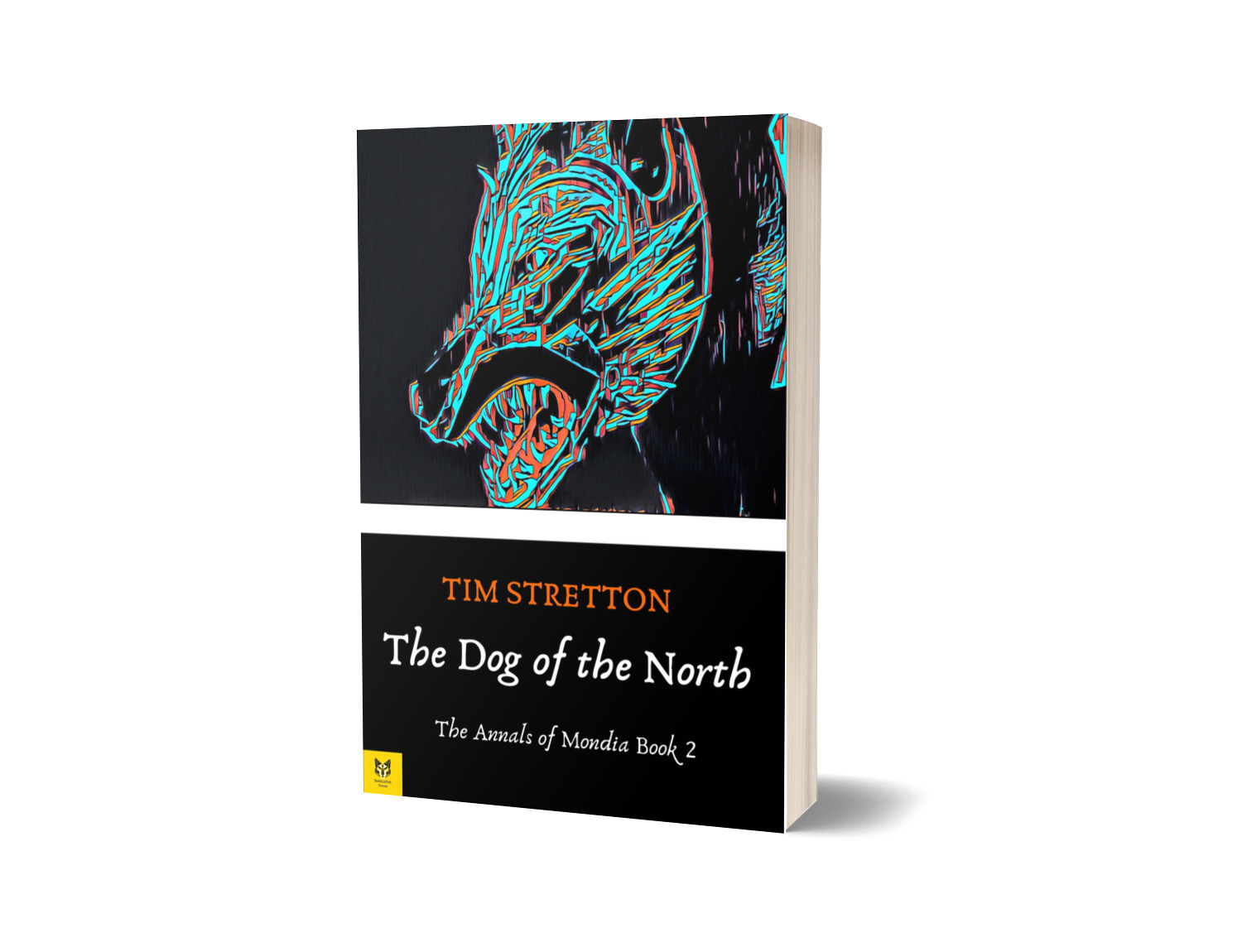 Available as ebook or paperback

SOMETIMES REVENGE IS THE ONLY PATH LEFT

Winter on the lawless plains of the Emmenrule. En route to her wedding in the fortified city of Croad, the beautiful Lady Isola is kidnapped. What is worse, her captor is the infamous Beauceron. But, ruthless as he may be, Beauceron is no ordinary brigand: it is his life's ambition to capture Croad itself – and he will stop at nothing to achieve it.

Mondia, though, is a continent of many stories, and in Croad, a young man named Arren has been taken under the wing of the city's ruler, Lord Thaume. Although of low birth, Arren is destined to become a knight of valour and renown. But as his fortunes rise, so those of his childhood friend Eilla fall.

Beauceron has returned with his human plunder to his home – the exquisite frozen city of Mettingloom. There, the imperious Isola finds herself reassessing her former loyalties as she struggles to adapt to her new life. Beauceron, meanwhile, is manoeuvring to raise an army. He is determined to defeat his enemies, both inside and outside Mettingloom – and to capture the city he loathes.

But what is the source of Beauceron’s obsession with Croad? Can Arren reconcile his youthful ambitions with his growing feelings for Eilla? And just who is the Dog of the North?

The Dog of the North is a spellbinding tale of loyalty and betrayal, homeland and exile, set in a brilliantly imagined world of political intrigue, sorcery, and warfare on an epic scale.

Put aside whatever genre you normally read in and just enjoy a novel for pure, intriguing, entertainment. Whatever brand of fiction you enjoy - from faith based to whodunnit - you will be captivated by the characters, the setting, the intrigue, and the romance.

a futile read... absolute trash.. it tried to create a suspense but things were too obvious... unnecessary drags... stupid plots and strategies... only the case trial at winter court was interesting... and that's where all interesting began and end...